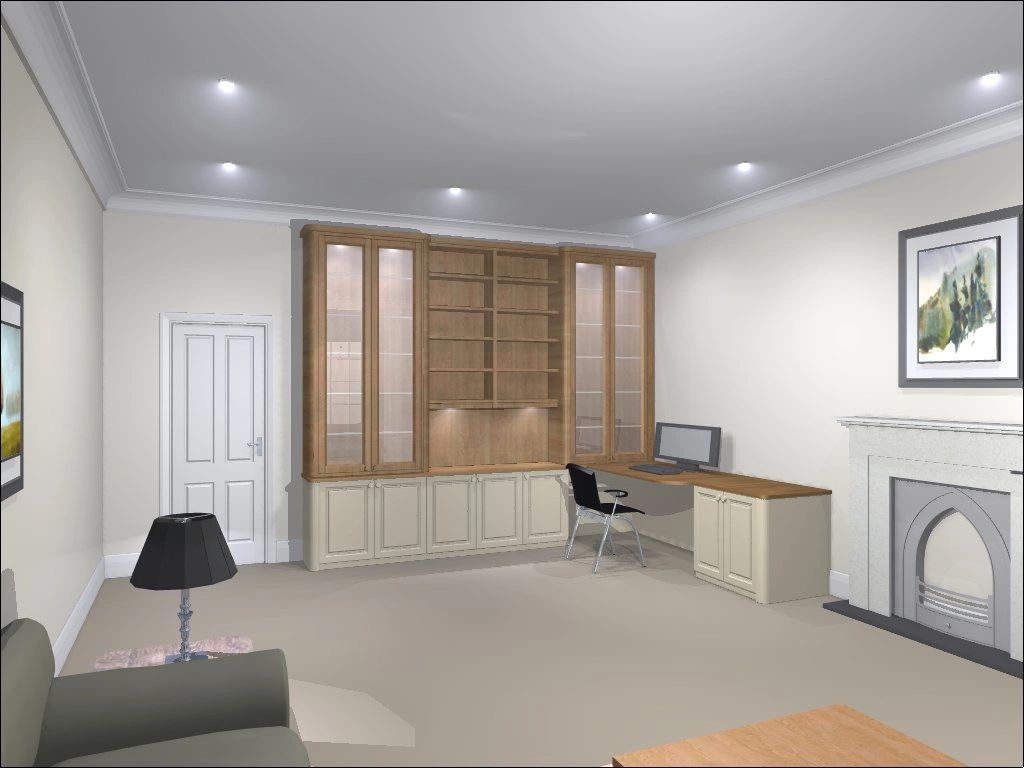 Having returned to the UK in August 2020 and following 3 Covid-19 lockdowns - I have finally got around to fixing my home working set-up.

With Apple's recent decision to move to its own silicon I am not upgrading to the Rack Mounted 2019 MaxPro solution I had planned to install early in 2021. I will be using my existing Macs to power my set up until I am ready to invest in a new Mac Pro.

The MBP drives 2 XDR pro displays, a Cal-Digit D3+ hub and is my daily work/play toy. This MBP has 8TB SSD and the AMD Radeon Pro 5600M 8GB GPU -- it is great and there are no further upgrading options I can easily add.

The late-2013 Mac Pro will be located in a cupboard with lots of drives/devices so after cleaning it out (lots of dust and stuff) -- I have already proven it works well with a Cal-Digit D3+ hub and have upgraded the storage from 1TB to 2.

I needed to add far better cooling to the CAN. I propose to add the very quiet 6" large volume automated fan with intelligent controller and probe that was designed for ventilating hydroponics - it will be located in the chimney and exhaust to outside the property.  Photos of the initial trials are shown here -- temp levels were almost halved.

I will be trying 2 additional items on the CAN:

1) a Razor Core X Chrome Thunderbolt 3 eGPU with an AMD Radeon RX 5700 XT 50th anniversary GPU inside - connected via a T3-T2 adapter -- The plan is to use the eGPU on the CAN to significantly improve its ability to drive the EISO CG318 display (4096 x 2180). However, it could also be used on the MBP (not that it needs it); and

2) a Sonnet Echo Express 1 Thunderbolt 2 expansion Chassis with a Sonnet Thunderbolt 3 Echo Express PCIE card. This should give me very fast data between my old raid drives -- all T2 and my new set up. Overtime I will shift the data to the new 60TB storage and sell off the older T2 gear.

Adding a 19" RACK into my Desk-setup

I have for sometime wanted to use Rack mounting

When I had Hyperion build and install my home office workspace - I included a bay for a large printer and that was fine. But now I plan to repurpose  the space to house a 19" rack solution.

I have bought a CFR-12-23 19" frame rack from Middle Atlantic, which provides 12 RU of usable height with 23" in depth. It features a low-profile design which maximizes the amount of usable rack space when installing rack equipment in cabinets and other pre-built structures.

Based on my measurements and the dimensions provided by Middle Atlantic -- it should fit without me being required to make big changes to my desk -- other than to improve ventilation from the rear.  I will only find out  when I try to install it!!